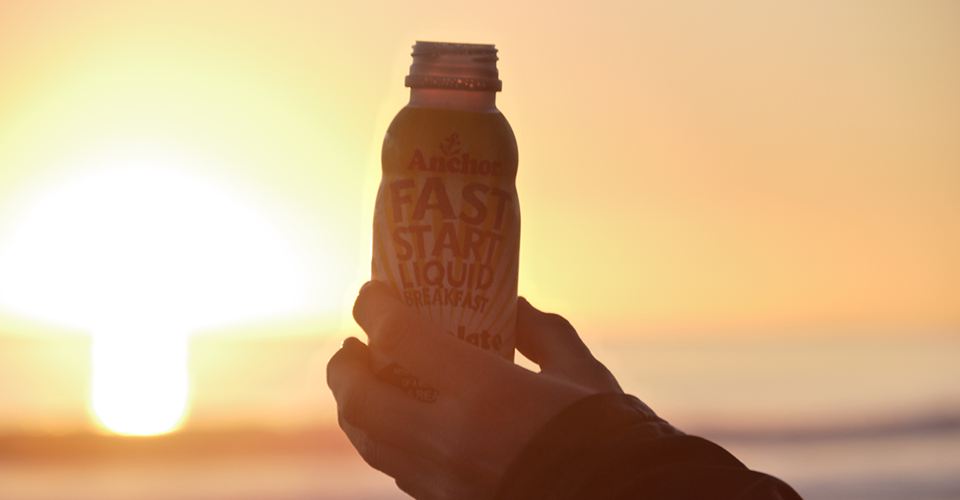 So we’ve finished the Anchor Fast Start Campaign – travelled about 4000kms from Cape Reinga to Bluff over six weeks, gave away over 5000 Fast Starts, had people coming up to Jimi in the streets of small towns all over the place asking for product and even delivered to the last house in New Zealand (on Stewart Island).

We made six 30 second TVC’s (with extended versions for online) and over a dozen films of various highlights. We hit the Facebook targets in the first two weeks. Shooting with a small, guerrilla crew of just five meant we were very flexible and could get candid shots (as we weren’t intimidating) and fast so could get good light or things that just happened in front of us as they happened. It also meant we could respond to Facebook enquiries within hours of them being made when we could – visiting kids in their schools who asked us to visit etc.

The whole campaign was great fun and very successful – thanks Shine and Fonterra. 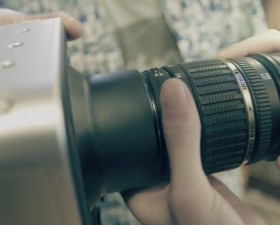 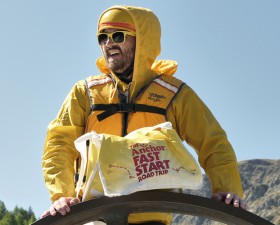 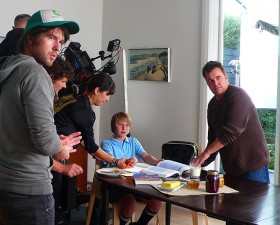 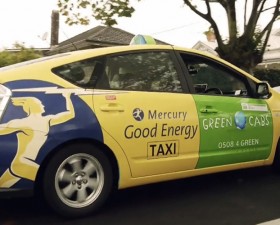